Remembering The Attack On Pearl Harbor 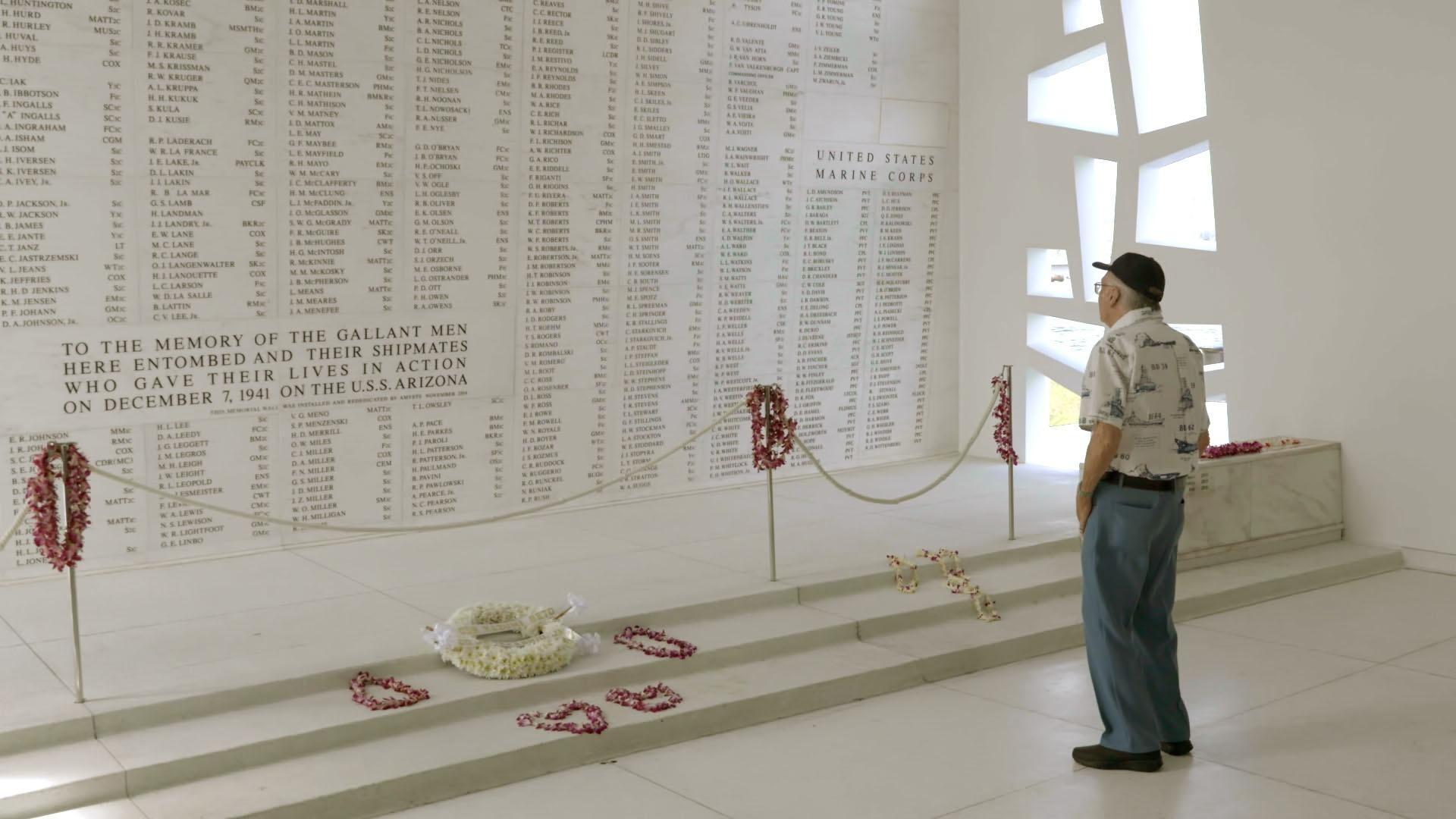 On December 7, 1941 the United States naval base Pearl Harbor, located in Honolulu, Hawaii, was attacked by the Imperial Japanese Naval Air Service. The deadly aerial attack surprised the country and set the U.S. involvement in World War II on a new path. Every year on this date, we commemorate the lives lost and learn more about how the events on December 7 impacted the lives of millions of Americans.

Learn More About the Attack on Pearl Harbor

Some of us may have learned about Pearl Harbor in school, but it's worth revisiting the accounts of what happened on that day. It can be difficult to watch and hear, but it helps to understand the why we commemorate the date every year.

PBS Learning Media has teacher tools and video clips available for educators that can help us brush up on Pearl Harbor history in and out of the classroom.

Milwaukee PBS in Milwaukee, WI produced a special that featured military veterans of Pearl Harbor. In it, this group of survivors traveled from Wisconsin to Honolulu and shared their stories as they recalled the nightmare they lived through.

One of the reasons Pearl Harbor continues to haunt us is that thousands were killed or injured. In this story, the family a young Navy Seaman who died aboard the capsized U.S.S. Oklahoma explains what it meant to finally lay him to rest close to home after he was buried in an unknown grave in Hawaii. (From Local Routes, produced by WFSU in Florida)

On the 75th anniversary of the attack on Pearl Harbor, NC Now (from station UNC TV in North Carolina) sat down with one veteran who was on board one of Pearl Harbor's ships on December 7, 1941.

In May, 2000, South Dakota Public Broadcasting interviewed the members of the South Dakota Pearl Harbor Survivors Association. A touching way to honor their service is to preserve their stories, to listen to their voices.

From the film Pearl Harbor - Into The Arizona, we visit the Arizona Memorial with Pearl Harbor survivor, Don Stratton. The emotional visit was followed by an underwater viewing of the U.S.S. Arizona with the help of a remotely operated vehicle (ROV.)

We must also mention how Stratton's story touched one life in particular: a little boy named Landon. When Landon saw Stratton in the Pearl Harbor special, he found a new hero. They were able to meet and it might be the sweetest thing you'll see today.

It is important to note how the attack on Pearl Harbor changed the course of history for so many, including the 110,000 Americans of Japanese ancestry who were imprisoned soon after. In this episode of Virginia Public Media's The Future of America's Past we visit the largest of concentration camps (now a National Park Service site) were these Americans were held for months or years by the U.S. government.

This year, we remember the attack on Pearl Harbor. We honor the memories of those who were killed in the attack, as well as Pearl Harbor survivors who have since passed away. We commemorate the day by learning more about December 7, 1941 and how the events of that day changed history.

Quick Reminder: Someone's Culture is Not a Costume

Learn more about cultural appropriation (or is it appreciation?) before you finalize this year's Halloween costume.

PBS was among 60 nominees for the most compelling and empowering stories released in 2019.

Winners were announced May 19 and honored in a special internet celebration.